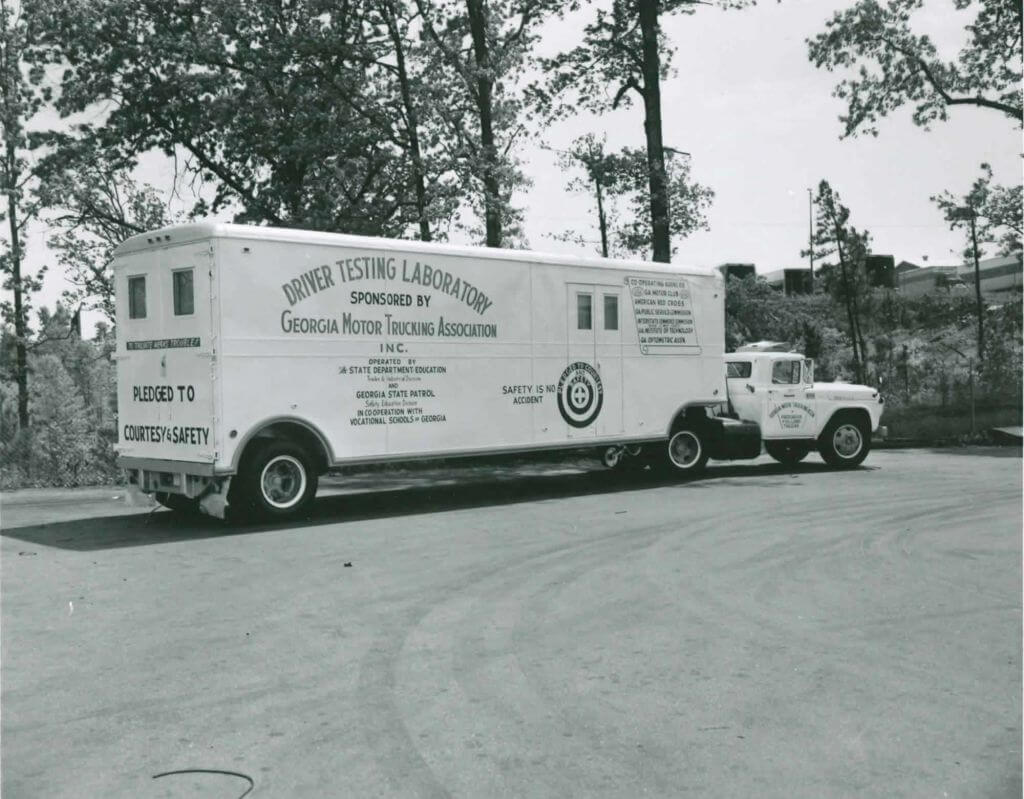 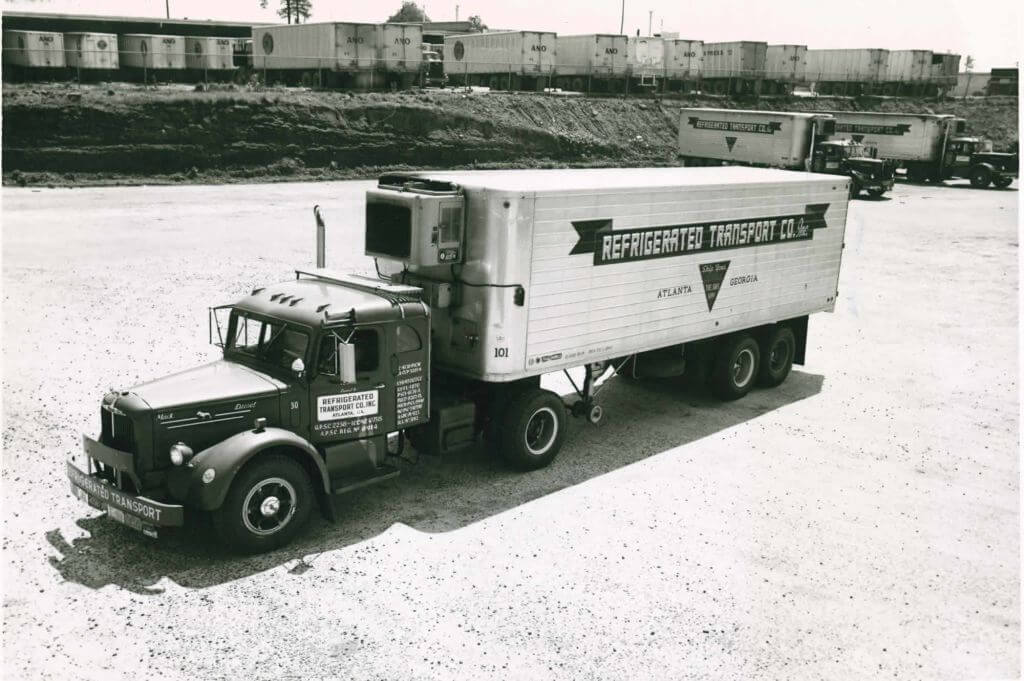 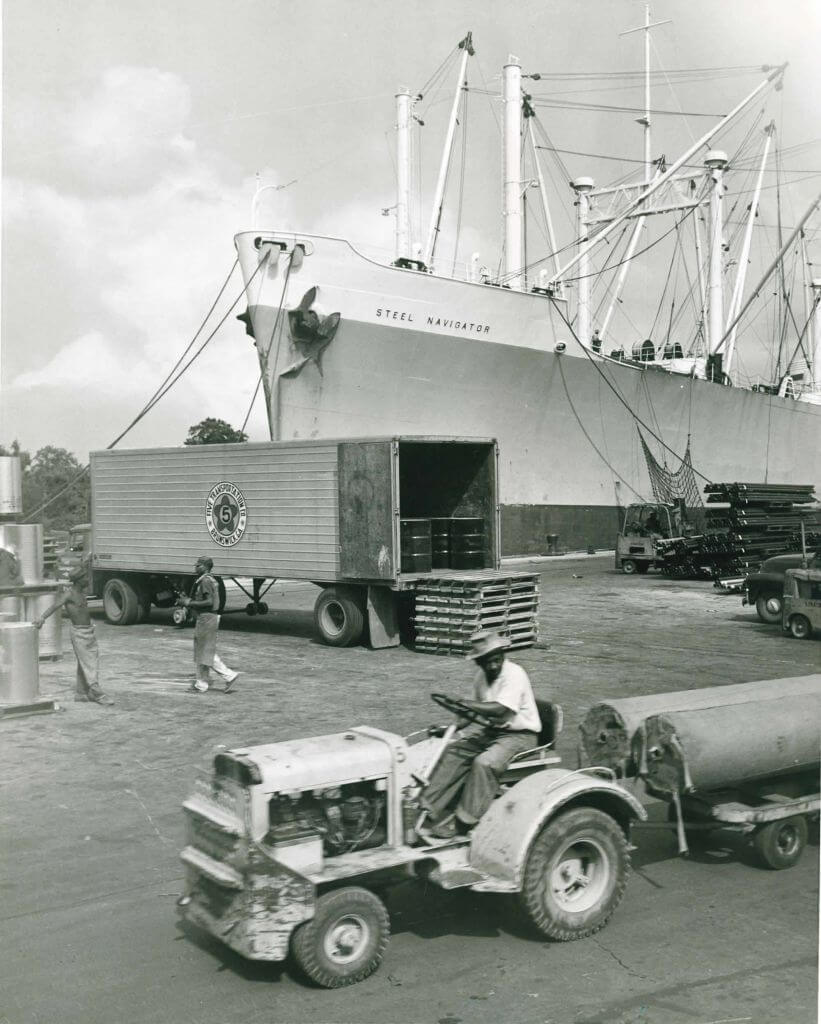 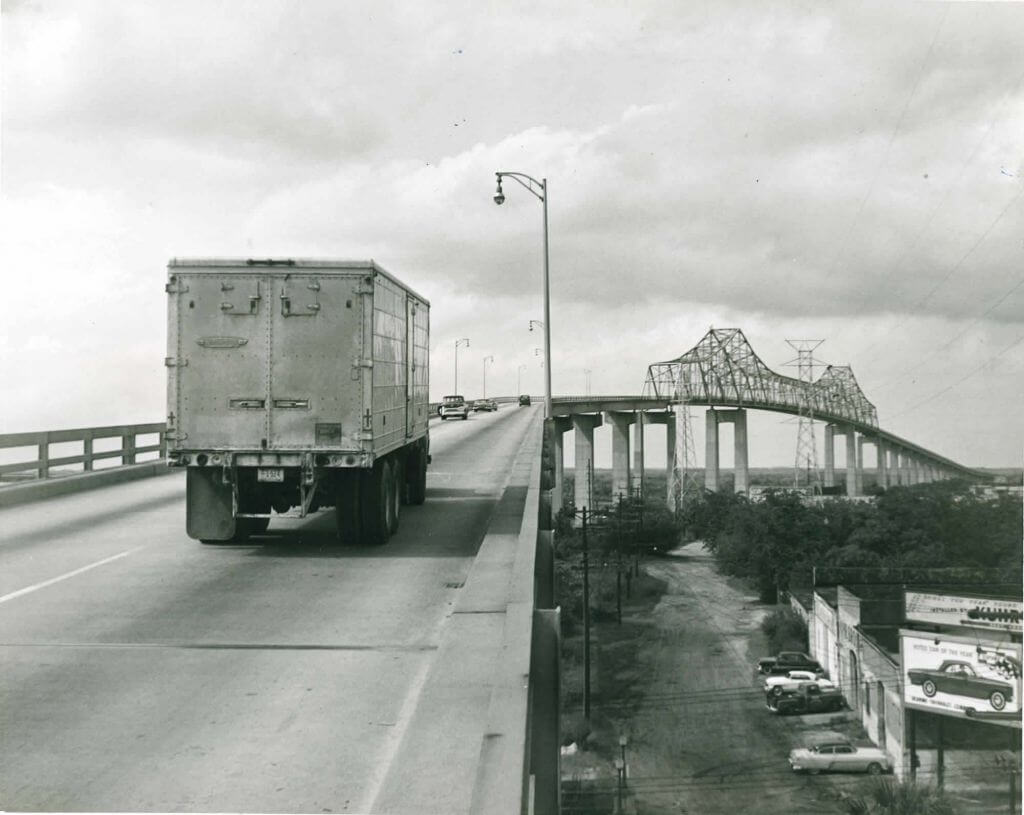 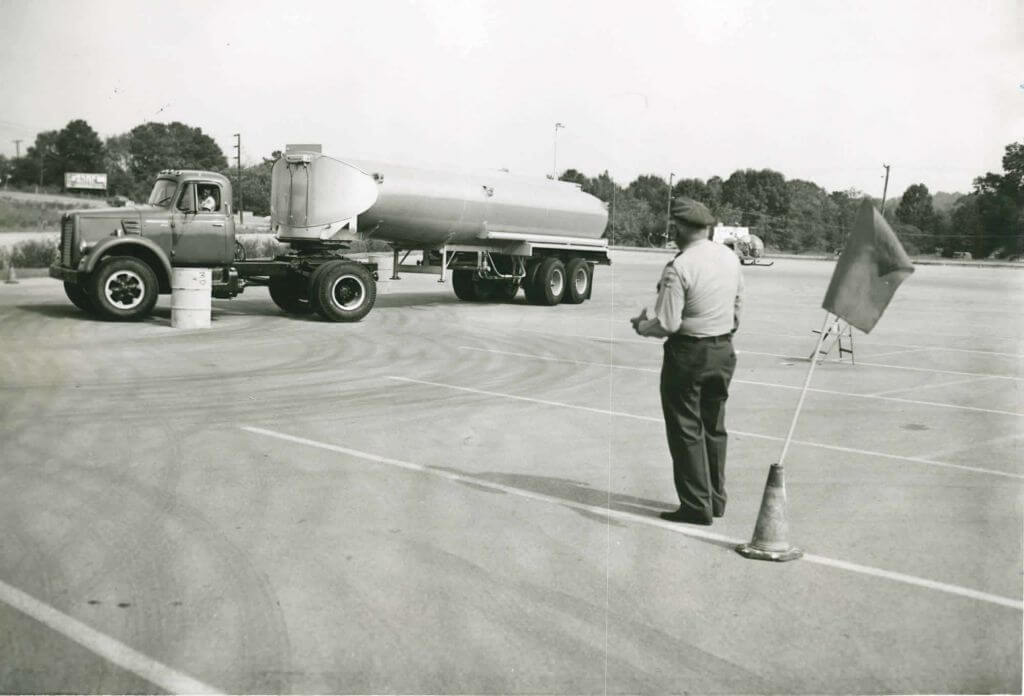 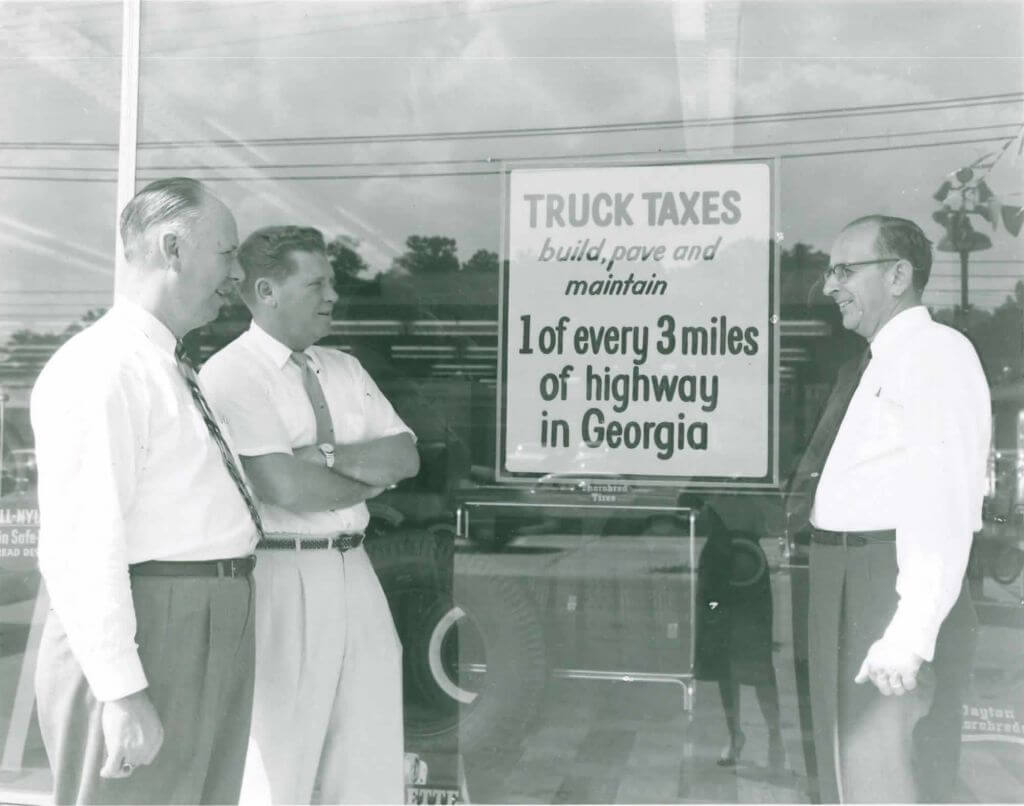 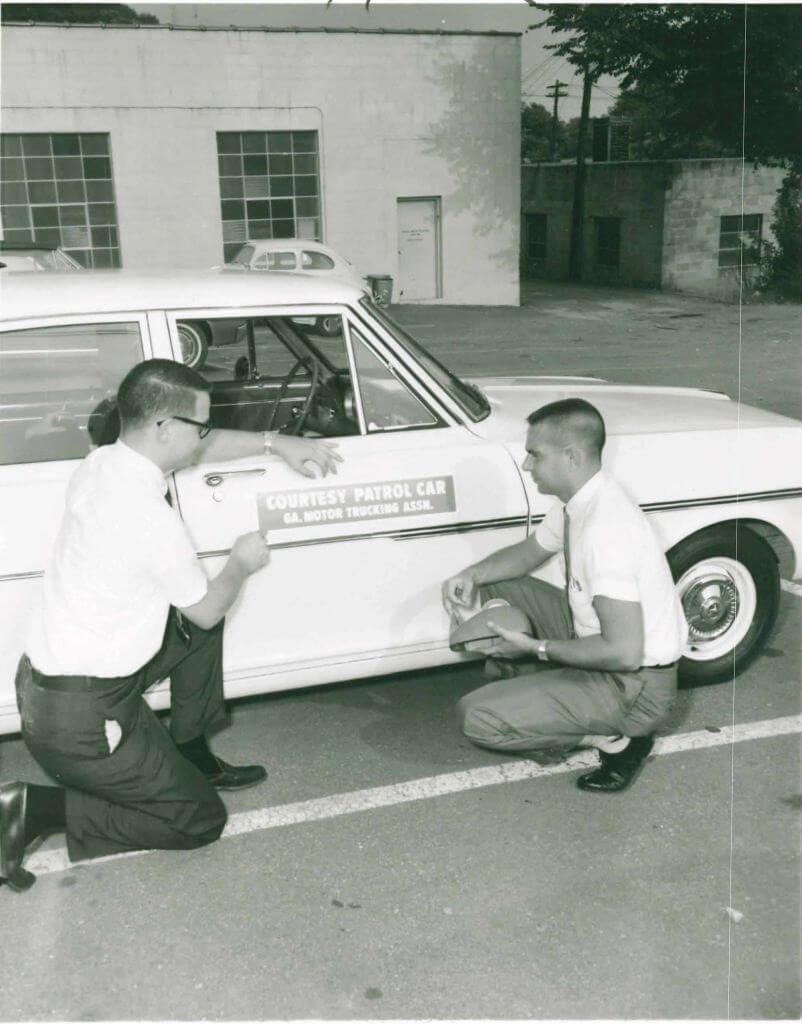 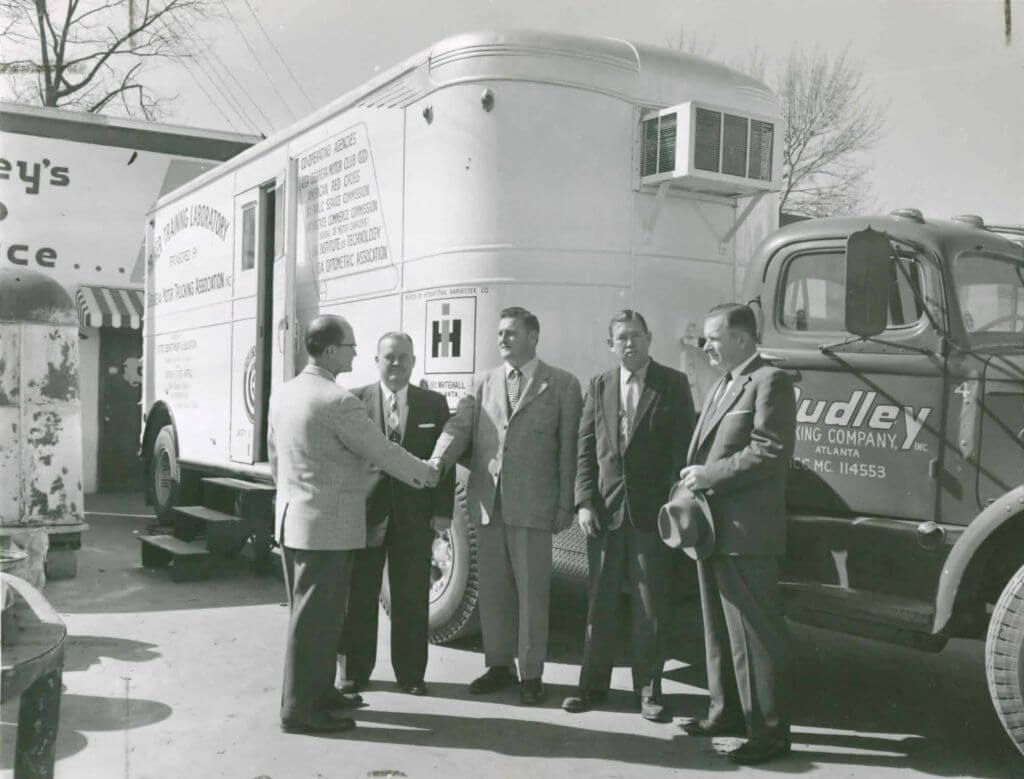 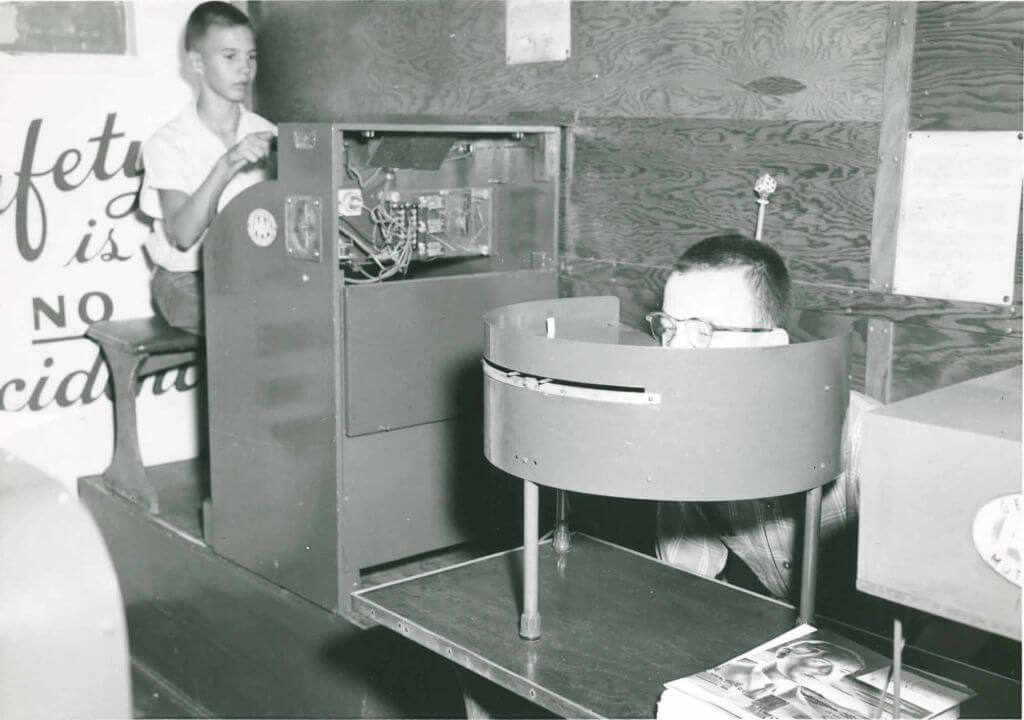 One of the trucking industry's most successful and broad-based trade groups, the Georgia Motor Trucking Association, has been promoting its members' interest in safety, business, and good government since its founding in 1933.

It is hard to imagine today, but in that earlier era, trucking was a new, paradigm-shifting technology. It promised to create more personalized, market-oriented freight movements by more engaged, nimble, and responsive companies than the few railroads that had long-controlled cargo. Independent though they were, those early trucking company entrepreneurs soon discovered that market disruption brought a political backlash. If this young industry was to survive and protect all the investments being made, and the very qualities that made it so potentially valuable, these leaders would have to band together. Something had to be done to ensure their competitors did not have sole access to the halls of power and the growing army of state and federal regulators. Thus GMTA was born of necessity.

Now, almost 90 years later, the industry has grown from market disrupter to market leader – moving more than 80% of all the freight moved in America. GMTA has gone from one part-time employee walking the halls of the Georgia state capital to a service-oriented government affairs organization. GMTA staff now works in all state and federal government areas, promoting safety and education programs and providing a spectrum of services to its membership.

In just the past few years, the association has won victories for members in defeating onerous state regulations, lowering taxes, and streamlining government-industry interaction. Thanks to GMTA's work, Georgia is one of the best states in the nation to base and operate a trucking company. The organization is constantly working to make it even better.

GMTA maintains an active calendar to help members network, hone skills, and work together. A typical year includes major events, regular meetings throughout the state, and hosts educational programs for its membership.

Truckers make good citizens, and GMTA helps ensure that as well. In any given month, GMTA members are likely to give their time to visit schools and civic groups to promote safety and community. With its membership's active support, GMTA regularly steps in to help in various charitable operations such as CURE Childhood Cancer, The Pediatric Brain Tumor Foundation, and the Gary Sinise Foundation.

But at its core, GMTA focuses on representing its members in the halls of government. The association has worked on fuel tax legislation, fought for the right of owner-operators to continue to run their businesses, and worked to help improve highway safety in specific corridors that experienced sudden increases in crashes. Simultaneously, GMTA maintains an active relationship with Georgia's congressional delegation and with the American Trucking Associations and ensures Georgia's thoughts, needs, and desires find their way into discussions at the federal level and in Atlanta.

Much of what GMTA does today could not have been imagined when it was founded by daring entrepreneurs decades ago, but much remains the same. Today, as it, in the beginning, the Georgia Motor Trucking Association exists to serve and benefit its members. Today, as in the beginning, it does so incredibly well.